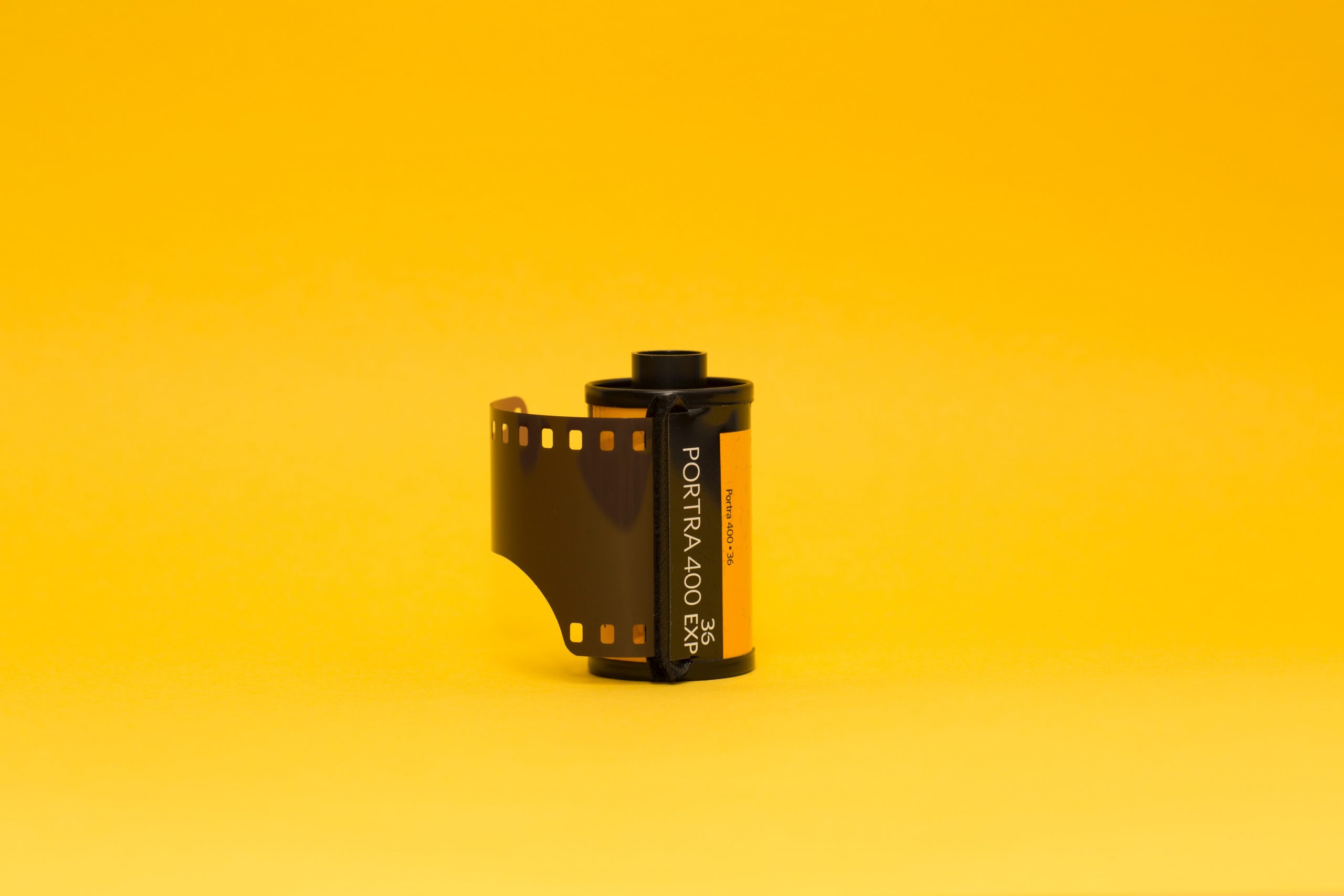 The time has come to take a chance and start digitising your world. It’s probably become apparent to you that the world is changing. There are more and more exciting things going on every day, but the shift towards digital is irrefutable.

If you’re going to make the transition to digital media, then it’s now or never. Digitalisation it’s going to be important, because without it, you won’t survive.

The End of an Era?

In a lot of ways, this is the end of an era. Lockdown is starting to come back into heavy force at the time of writing, which means the brick and mortar stores, shops, they’re just not getting the same customer base that they used to.

Do you have to also face the possibility that we could start to see a contact- free economy emerging. Traditional cash may well start to be phased out, which will understandably change things up a lot.

The Future is Now

Basically, what this all ties into is that the future is now. It’s time for a modern world of digitising everything.

It’s going to be imperative that you start to make smarter investments into things like digital marketing or social media. It might not be immediately where the supply chain is, but it will pay dividends later on.

Analytics will now be even more important for understanding how you’re doing, how you’re growing, what this means for your world. Traditional retail industries must now take the time to invest into AI analytics systems. Otherwise, they won’t hope to compete with Amazon and companies like them, and will simply fade away into obscurity.

The ultimate truth behind this industry is that now it can not be stopped. E-commerce is rapidly becoming the dominant form of sales, and if you do not adapt, you will become obsolete.

It is a sad truth, and one which people struggle with frequently. You find that there is often attempts to resist the chance, to put more money into the traditional methods because they still work and things will come back into prominence once more-

Things that were hugely popular and mainstream 100 years ago are now out of date and left behind. It’s very likely the online world will simply continue to behave in this fashion for many years. In conclusion, it’s a very digital world which is coming into prominence. There’s a lot of things to think about when it comes to the digital era. Naturally, you’ll want to make sure that you have properly sat yourself in the right position to take advantage of all of it. It’s definitely not easy, but something you can make work, if you’re quick and clever about things. Digitisation is inevitable at this point. It will arrive whether you want it to or not. The question will therefore be a simple one – do you want to fall behind, or thrive in this new world?